In recent months, a lot of attention has been focused on the views of politicians and celebrities on the gun violence in America. While the majority of the country agrees no child should go about their day at school in fear, no real solutions have been offered. Unlike some issues, this topic simply cannot be thrown aside or tossed back and forth – lives are at stake.

While incredibly tragic, in reality, the mass shootings that have shocked the nation and captured media attention are extremely rare. Everyday gun violence – instances that involve at least four victims who were injured or killed – accounted for 2.8% of all gun deaths in 2017 (excluding suicides). On average, each year 116,200 people are injured in the U.S. by firearms. Of that number, around 35,000 die from their injuries. These injuries and fatalities do not receive the same media coverage as the mass shootings. 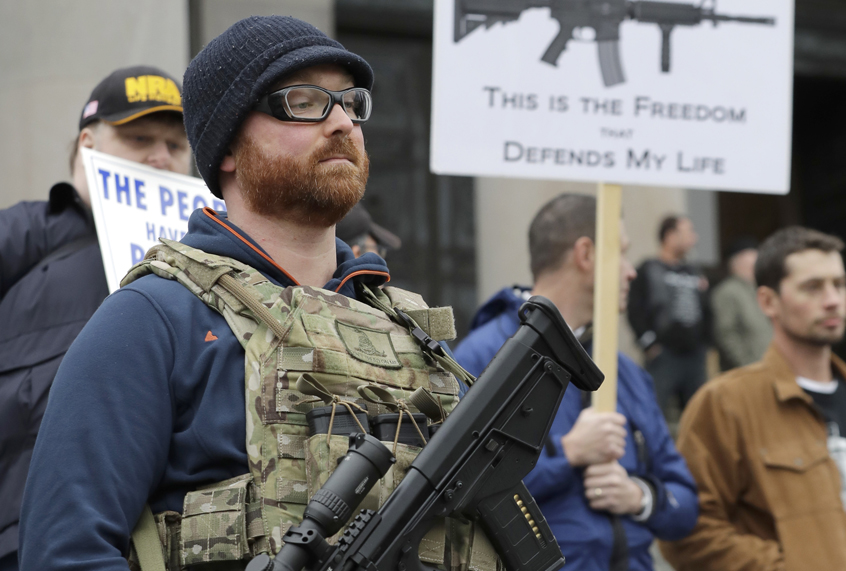 So why is so little progress being made? As all of the public attention continues to rest on regulations and laws to prevent more mass shootings, no effort is being made to combat the overall violence taking place in the U.S. Most gun injuries and deaths reported are related to crime (excluding suicides). A study conducted by the University of Pittsburgh found that, in 8 out of 10 cases where a gun was involved, the gun was unlawfully obtained by the perpetrator. Criminals are finding ways to slip through holes in the federal and state gun laws to obtain weapons.

Solutions for a More Secure Future

Politicians and the public are not the only ones seriously concerned with this ever-growing issue. Business owners are also struggling to deal with the current situation the firearm industry faces. Many firearm merchants are turning to alternative providers to secure online firearm merchant accounts. These services allow them to offer multiple payment options to consumers and conduct business efficiently and safely.